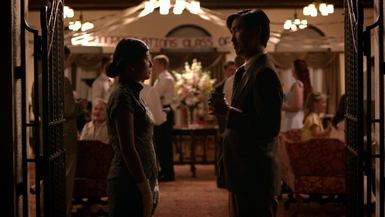 A young Chinese woman navigates her husband's college graduation celebration one evening, shortly after joining him in America. 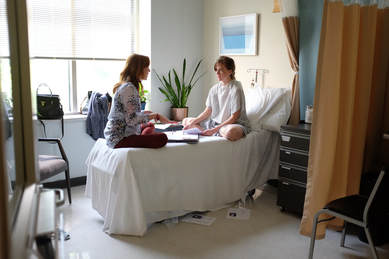 ROLES WE PLAY (Writer)
20 min
​
When a middle-aged professor struggling to conceive discovers that her former student is a sperm donor, she decides to take a risk. 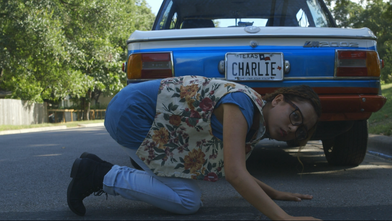 When a young woman faces vision loss, she struggles to say goodbye to her beloved car. 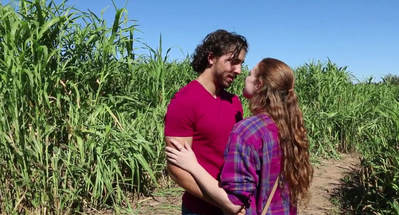 When a young man tries to woo his girlfriend in a corn maze, nothing goes according to plan.

Created in the style of Dogme 95